What Should I Do When My Computer Won’t Start Up?

About a week ago, the incomplete (yet still relatively intact) source code for Microsoft’s Windows XP operating system was posted illegally online, and it quickly spread like wildfire across the internet. This was a major leak, consisting of code from Windows XP, Windows XP Service Pack 1, and Windows Server 2003. While there was a fair amount of skepticism of the supposedly leaked code’s authenticity at first, a few anonymous internet users proved that it was indeed legitimate by successfully building it, and even getting the built OS to boot to the desktop (after some modifications).

Microsoft generally likes to keep most of their source codes under tight lock and key, as they consider them to be trade secrets (similar to the Coca Cola Company with their famous secret formula). And this is especially true when it comes to the source code for any version of Windows. So a Windows source code leak on this scale is definitely a very rare occurrence. However it is not completely unheard of either.

In the past, we have seen some other fairly significant Microsoft source leaks, including the majority of the code for Windows NT 3.5 and 4.0, a good chunk of the Windows 2000 code, some code for the original Xbox dashboard, and even some little bits and pieces of Windows 10’s code. However, leaks like this are pretty uncommon, and are usually few and far between. This does mean that when they do happen, however, they’re usually a pretty big deal.

But what exactly does all of this mean? How will this affect the dwindling Windows XP user base, as well as Microsoft’s flagship operating system as a whole? 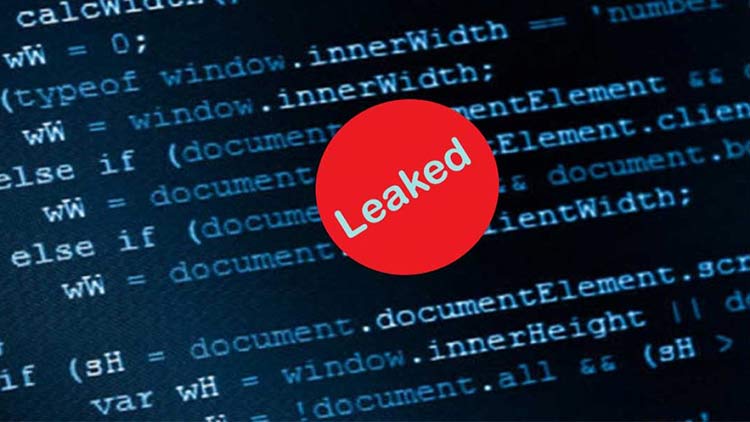 What is likely to be the biggest impact of this source code leak is greatly reduced security for Windows XP, which was already an incredibly insecure operating system to begin with. Microsoft officially dropped support for XP all the way back on April 8, 2014, meaning they would no longer be providing any security updates for it beyond this date. And while they did make an exception to this in 2017 when the WannaCry Ransomware was released, there have been no security updates for end users of Windows XP since then. Couple that with a general lack of built in modern security features, and you’ve got yourself an OS that is absolutely full of holes.

Now in most cases, all of this would be bad enough on its own. But now that the source code can be viewed by anyone, hackers no longer need to guess and reverse engineer Windows to find security holes in it. They can literally view the code, and see for themselves how all of it works, making it much easier to find vulnerabilities from it. In short, this will give malicious hackers even more options to infiltrate Windows XP, when they already had a ton of options to begin with.

Some have speculated that the code can also help would-be hackers find security holes in newer versions of Windows, such as Windows 10. After all, Microsoft has been building on the same codebase for about 30 years now, and not every single line of code has been changed. However, there is a very good chance that most of the code has been updated to some extent since then. Windows XP was first released all the way back in 2001, which is almost 20 years ago now. Obviously, a lot has changed since then, and Windows is certainly no exception. In fact, some of the biggest internal changes to the Windows code took place between Windows XP and its successor (Windows Vista) in 2006, and that was in a span of only around five years. It should go without saying that a lot of other changes have been made since then. With being said, however, there is still a lot of legacy code left in Windows, mainly due to compatibility (there are even some bits of the user interface that date back to Windows 95). So while it is not likely that any major security holes for Windows 10 will be discovered though the Windows XP code, it is not entirely impossible either. In any case, it is unclear if this will affect anything beyond Windows XP at this point.

So that begs the question: why don’t the remaining Windows XP users upgrade to a newer operating system? Why do they insist on clinging to an aging operating system that has been around for almost two decades? The thing is, while some of the remaining XP users are still using it due to either cost or for other more niche purposes, the biggest reason why the majority of them won’t upgrade is simply because they can’t.

The majority of Windows XP’s user base today is made up of companies who rely on legacy software that simply doesn’t work on newer versions of Windows. In many cases, this software is mission critical, and cannot be easily replaced. Maybe they have some equipment that depends on it, or perhaps the company that developed the software went out of business years ago, and there are no suitable alternatives available. Whatever the case may be, companies in this situation have no choice but to stick with Windows XP no matter what.

For the few who absolutely must stick with it, here is some advice: Try to keep the machine it’s running on disconnected from the internet as much as possible, and only install software from trusted and reliable sources. If you do need internet connectivity, then try to at least keep it to a minimum, and avoid doing a ton of web browsing. And if you absolutely must browse the web, then please stick to trustworthy sites at the very least.

As for everyone else, now is the time to abandon ship. As mentioned previously, Windows XP has been unsupported for six and a half years now, and it is only becoming less and less of a viable option for everyday use as time goes on (and that’s tenfold with this recent source code leak). So unless you have a really good reason for keeping with XP, you should look into upgrading immediately. 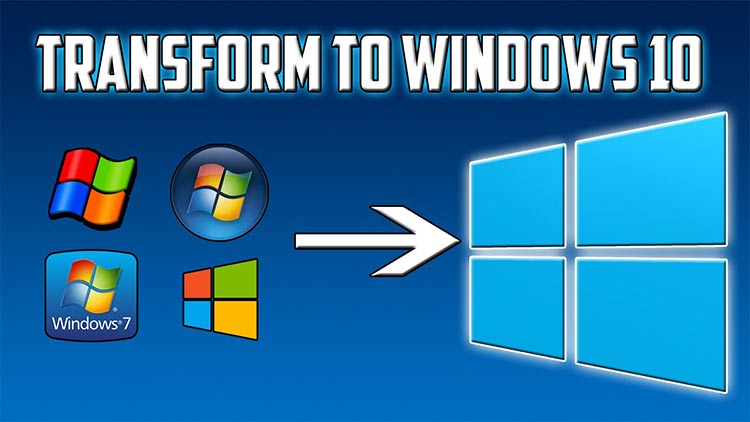 Windows XP may easily be one of the best versions of Windows that Microsoft has ever released. However, its time has come and gone, and the world has changed a lot since 2001. So stop using Windows XP if you can, and look into upgrading as soon as possible. An upgrade was already well overdue, and this recent leak only helps to highlight that.
Share
1 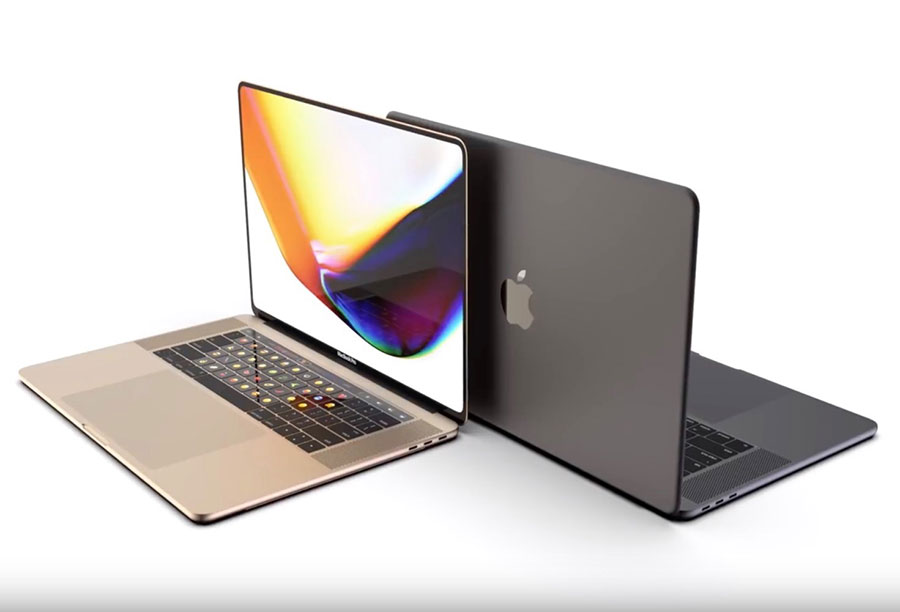 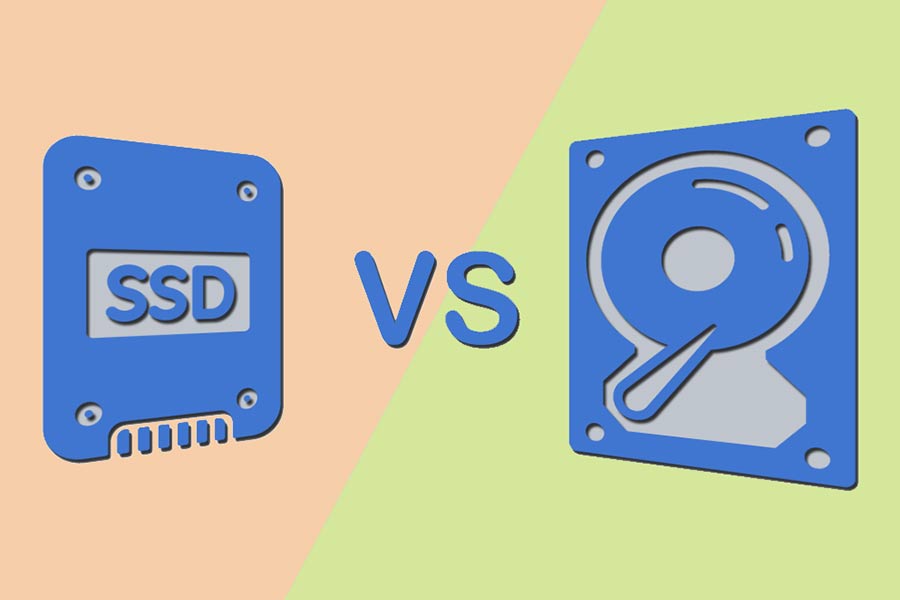 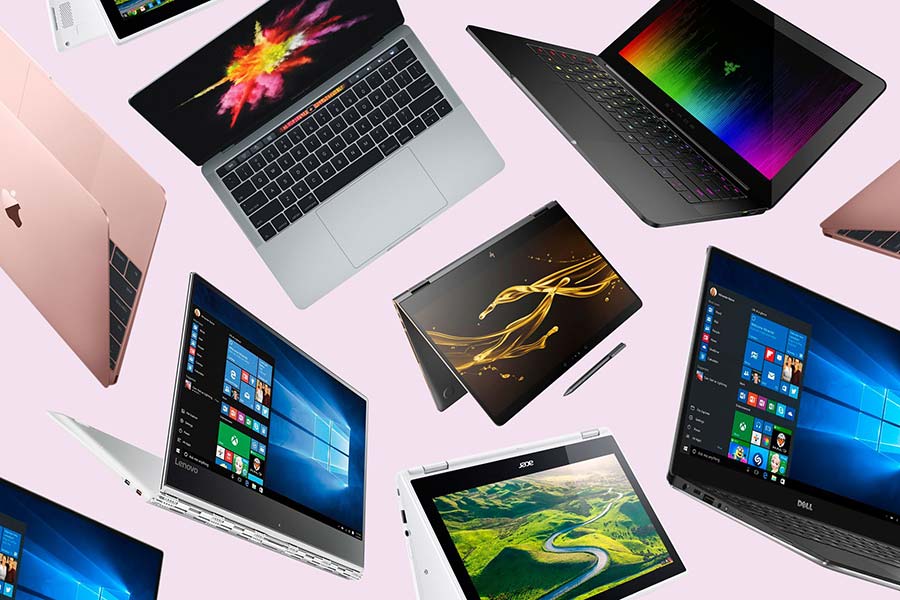