Why AMD’s New Zen 3 Processors Are Such a Big Deal: A Brief History of the Recent Competitive CPU Market 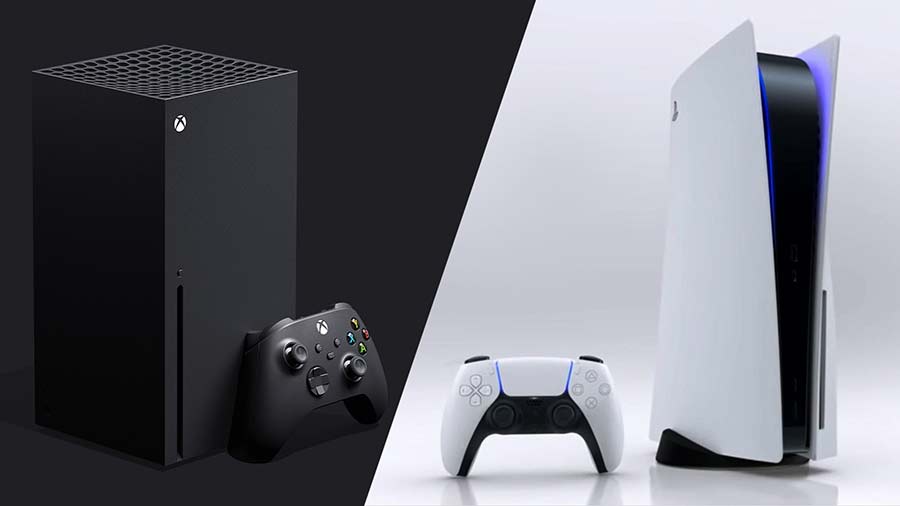 A new generation of gaming consoles is only a week away, and competition between Microsoft and Sony appears to be as fierce as ever. Of course, every new release of consoles brings with it the question of who will sell the most units, and “win” the console race. However, the answer to this question might not be as clear this time around, as there are several new variables that simply did not exist before that can potentially make it a lot more difficult to determine which company will come out on top.

Before discussing how we got to where we are today, let’s take a quick look at how we got here.

A Look Back at Gen 8

In 2012, Microsoft and Sony unveiled their new consoles: the Xbox One and the PlayStation 4. While the initial reaction to Sony’s offerings was overall fairly positive, Microsoft had a much more difficult time winning over consumers out of the gate. While the Xbox One may have been fairly impressive for the time on a technical level, it was originally planned to include many new “features” that gamers took major issue with. The console required an internet connection at all times, making it impossible for those who were unable to set it up this way to use the hardware they purchased. In addition, the inclusion of the Kinect motion sensor accessory (which was already an unpopular accessory from their previous console, the Xbox 360) also seemed unreasonable, especially since it was required to be powered on with the console at all times (It also didn’t help that its inclusion with the console added a considerable amount to the price tag). This seemed needless for those who didn’t care for the accessory, and its requirement combined with the mandatory internet connection even brought with it some privacy concerns. And to top it all off, Microsoft’s initial attitude towards their fans was not received well.

In an interview with then Xbox CEO, Don Mattrick, journalist Geoff Keighley asked about what people who were unable to connect their Xbox One to the internet would do if they wanted to use the new console. His response was as follows: “Fortunately, we have a product for people who aren't able to get some form of connectivity, it's called Xbox 360.” Many saw this as not only out of touch, but also rude and inconsiderate to those who lacked the ability to provide their console with an internet connection at all times. This all helped to paint a picture of Microsoft as the “bad guys” who didn’t care about their audience.

Meanwhile, Sony was offering a much more traditional gaming experience with the PS4. In essence, it was simply a more powerful new console with a solid enough game library at launch. While some were critical of Sony’s decision to stop providing free online services, the simplicity of the PS4 is what people really wanted in the end. And this simplicity is one of a number of things that drew many away from Microsoft, and towards Sony.

While Microsoft would eventually go back on their decisions by removing the requirement of both the Kinect and a constant internet connection, the damage had already been done. They had shot themselves in the foot, and Sony was the clear, undeniable winner of Gen 8. Microsoft, in response, made the decision to replace Mattrick with the company’s current CEO, Phil Spencer. Since then, they have been making a major effort to win gamers back with far more consumer friendly business practices, and by listening to the wants of their customers more.

So what about Gen 9? 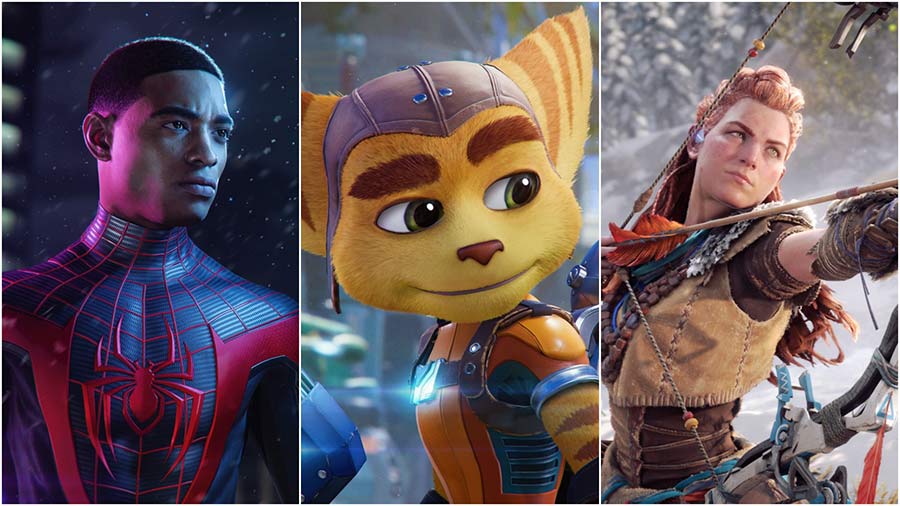 Going back to today, the PlayStation 5 and the Xbox Series X are actually very similar machines in terms of specifications.

Both consoles also feature high-speed Blu-Ray drives; however they will be offering lower-cost, digital-only models in the form of the Xbox Series S and PlayStation 5 Digital Edition respectively.

As for pricing, both of the base consoles will be priced at $499 USD. However, the PS5 Digital Edition will cost $399, while the Xbox Series S will cost a very reasonable $299. Obviously, Microsoft is being very competitive with their pricing of the Series S.

It should go without saying that both of these consoles are going to be quite similar in terms of specs, arguably even more so than in previous generation. However, both Microsoft and Sony appear to have much different goals with their new systems, which is where their differences start to become more evident.

What Sets the Series X and the PS5 apart? 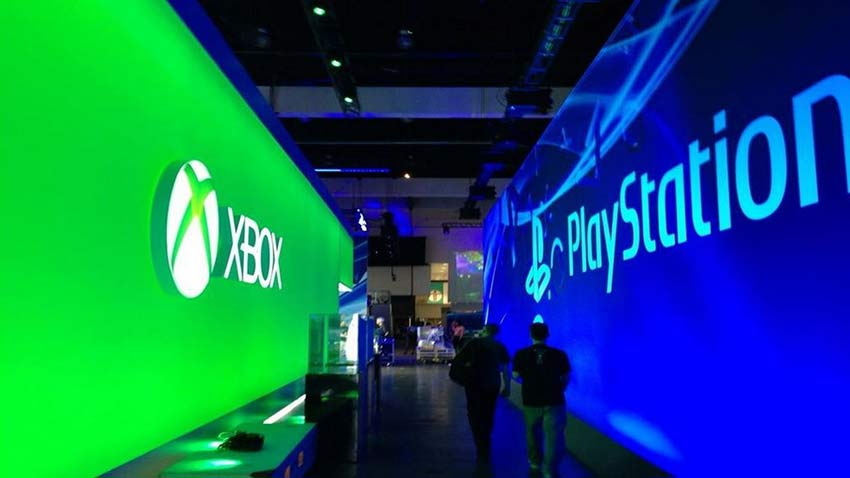 A lot has changed since Gen 8. PC gaming has become increasingly commonplace, there have been several innovations in terms of hardware, and VR has become more and more commonplace (which brings with it even more demanding hardware requirements). However, one of the most important changes for this generation is the rise of “games as a service.” This business model works in a very similar way to services like Netflix or Amazon Prime. Rather than outright purchasing a game, a monthly or annually subscription fee can be paid for complete access to a large library of games. While both companies will be offering these options for customers, Microsoft seems to be more focused on it than Sony.

With the delay of 343 Industry’s highly anticipated Halo: Infinite, the Xbox Series X will not be shipping with many exclusive launch titles. But this does not seem to be as much of a concern for Microsoft. In fact, exclusivity in general seems to be less of a priority for them this generation, as their Xbox Game Pass subscription service is also available for Microsoft Windows. So if you have a high-end gaming PC, you might not even need a Series X at all, as you will already have complete access to its library. This might appear to be detrimental to them at first, however many PC gamers would probably not be purchasing an Xbox Series X in the first place, as they would already have access to much of its library (even without Game Pass). It also helps that Windows is also Microsoft’s platform, so they’re still growing their install base either way.

Sony’s approach is once again much more traditional. They own (or are closely partnered with) many major studios, and have a much larger library of games that are going to be exclusive to the PS5. As such, there are certainly some very compelling reasons to chose it over the Xbox One, even if you already own a beefy gaming PC. But if that is the case, going with both Sony and Microsoft could be a legitimate option due to the comparatively low-cost of Game Pass.

Due to Microsoft and Sony’s incredibly different goals, measuring the clear winner of this generation may be a bit more difficult than it was in the past. It is very likely that Sony will sell more consoles than Microsoft; but for the first time in history, this may not be as important (at least not to Microsoft). The true winner may very well depend on both the number of PS5 and Xbox units sold in addition to the success of Xbox Game Pass. This could very well mark a turning point where the consoles themselves begin to become less important, with their services becoming more and more of the focus.

The judge is still out on which model will be more successful, but we will find out soon enough.
Share
0